60's photographer Philip Townsend renowned for taking the first ever photo shoot of The Rolling Stones before they even had a record deal will be showing many never before seen photographs of the band at an exhibition later this month in England at The Lowry, September 18th-November 7th. In a decade like no other the Stones were photographed countless times and until we can get our hands on those unseen shots, here are a few from one of the band's most famous photographers- Dominique Tarle. It was the summer of '71, the year the Stones took shelter in a mansion in the South of France called Villa Nellcote to escape tax woes in the UK... hailed as the most notorious house party of all times, Tarle was granted full access for the six months they ran wild in this chateau staying up late and recording in the basement using illegal power lines from the French Railway system to power their instruments for many of the tracks on Exile on Main Street. Even if you've seen these photos before something about these boys makes it impossible to ever get enough. 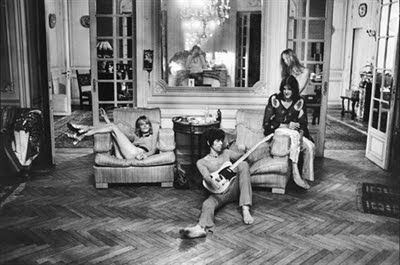 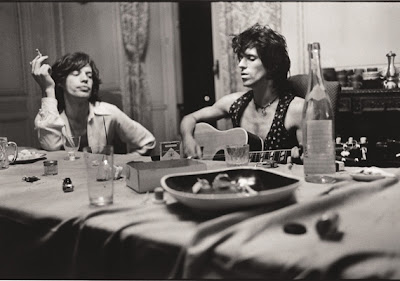 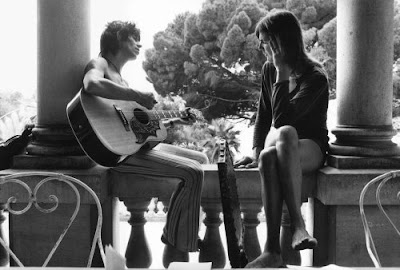 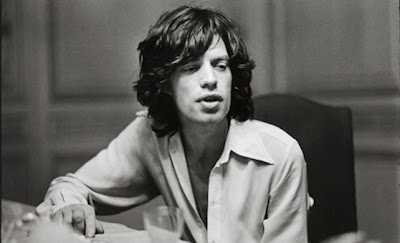