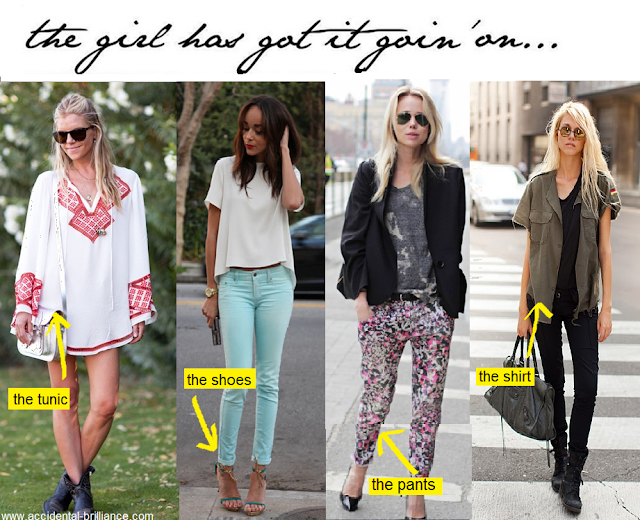 ...when they first met he said it was her confidence that he found the most appealing, that and the way she walked, with a certain sense of grace he said. There was just something about her, he knew from the first day she would mean more than the rest. He said he didn't believe in love at first sight, that was until he met her, after that he said he believed in many things he hadn't before. She told him love does that, it makes you believe.