Of Monsters + Men...This one playin' on repeat

...and because the only one who truly knows what it is you want for your life is you, you need to hold strong to what your heart is telling you. Most people don't fully realize that we all have within us, the ability to co-create our lives with the universe. The universe does want to give us what we want but, we need to know what we want. We need to be clear about it and ask for it. Step into the quiet space between all the thoughts that race through the mind and picture it. Imagine the details of it + how it would feel to have it...whatever "it" is. Focusing on the energy that makes the essence of "it" possible, is the only way to truly honor your heart + soul...and the only way to simply be who it is you most want to be.

Posted by Accidental Brilliance at 6:35 PM No comments:

Deposit For The Style Files... 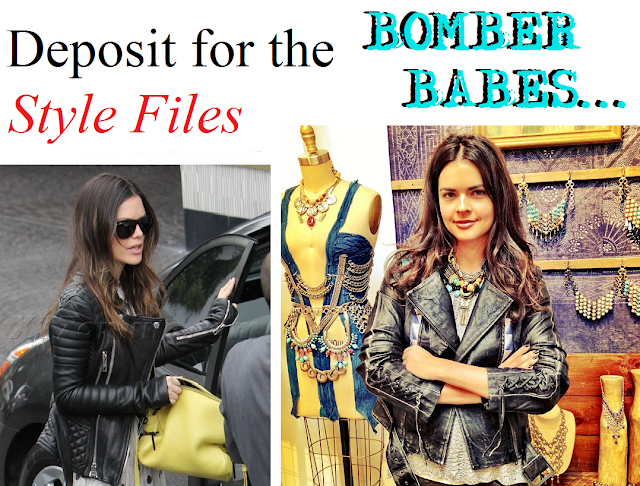 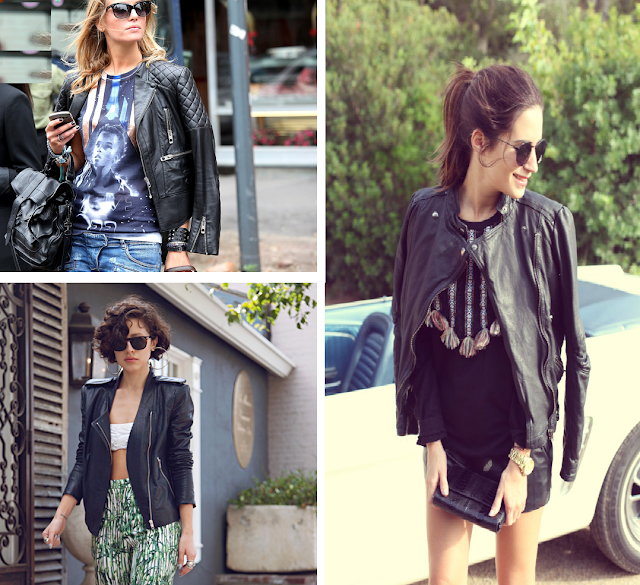 ...for these days when Mother Nature can't seem to make up her mind about the weather. The little leather bomber jacket...because a bit of bad a-s is just what every girl needs ! 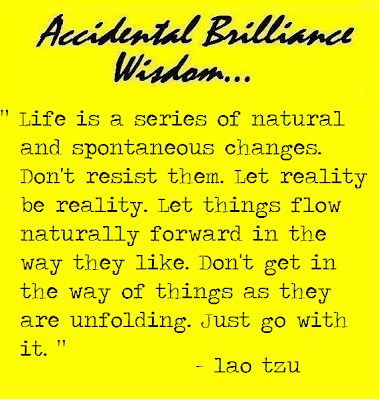 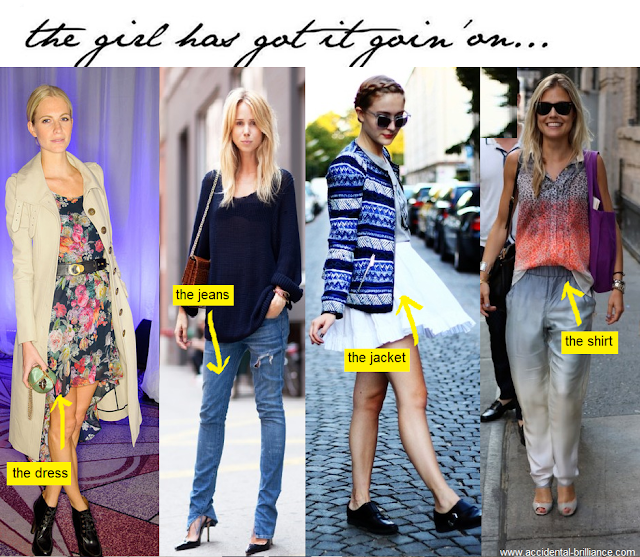 ...and with the simplest smile he told her she was beautiful. Nothing more needed to be said.
Posted by Accidental Brilliance at 11:53 PM No comments:

Use Your Voice...Take a stand against GMO's 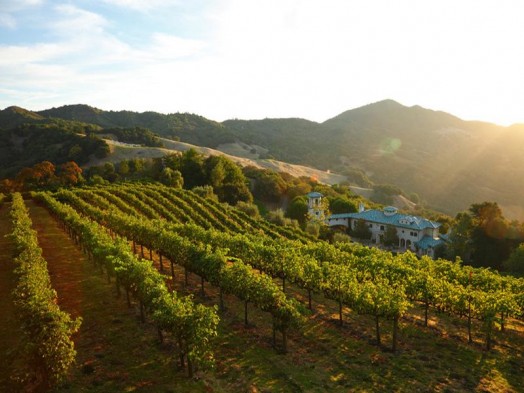 After reading a startling fact that this year 41% of Americans will be diagnosed with cancer, I won't stand up on a soapbox preaching about the importance of eating well + taking care of yourself...we have all heard it before.  In a world where everyone wants the fastest, best version of everything it is no wonder that there is a heavy reliance on foods that are genetically modified. What is scary is that their prevalence is so vast and rapidly growing...as well as also contributing to the diminishing health of our country. Genetically modified organisms, or GMOs, are created when a gene from one species is transferred to another, creating something that would not be found in nature. A large percentage of domestic crops  have DNA that was tweaked in a lab, yet it is nearly impossible to know which food items contain these genetically engineered ingredients. GMOs are bad for your body, bad for the community, bad for farmers and bad for the environment. The bottom line is that genetically modified organisms have not been proven in any way to be safe, and most of the studies are actually leaning the other direction, which is why many of the world’s countries have banned items whose DNA has been genetically engineered. In America, they aren’t even labeled, much less banned, so the majority of people have no idea that they are eating lab-created DNA on a daily basis. So what can you do ? You can take a stand + use your voice to not support companies that are producing + selling genetically engineered products. Click on over here to see a list of some of the worst offenders. And make your voice heard by clicking over here to sign a petition against GMO's not being labeled + taking over your food supply. It's the small things we do everyday that make up the bigger contribution we make + in this case it's a small thing you can do today that will make a big difference for your health + well-being.

image via soustyle
Posted by Accidental Brilliance at 11:48 PM No comments:
Labels: petition against GMOs, Use Your Voice, why GMOs are bad for you 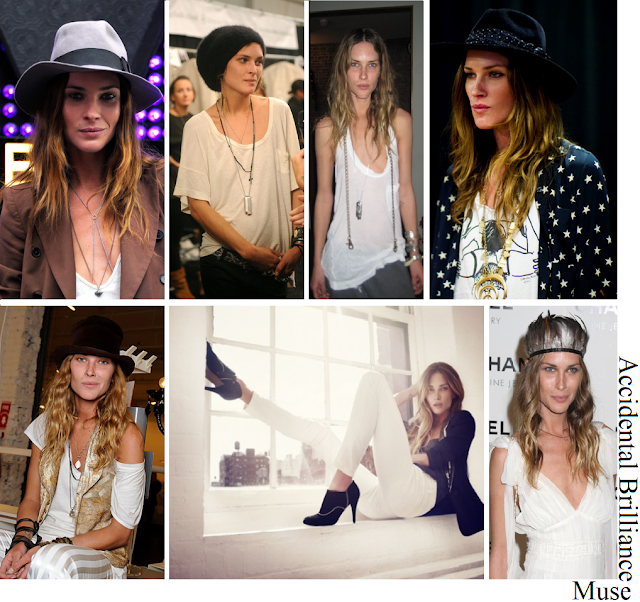 ...no denying this lady is right up there on my muse worthy list. She does good things with a simple white tee + a hat...not to mention she has got it down in the bohemian with a bit of beach vibe department.
Posted by Accidental Brilliance at 11:33 PM No comments:
Labels: Erin Wasson, erin wasson style
Newer Posts Older Posts Home
Subscribe to: Posts (Atom)