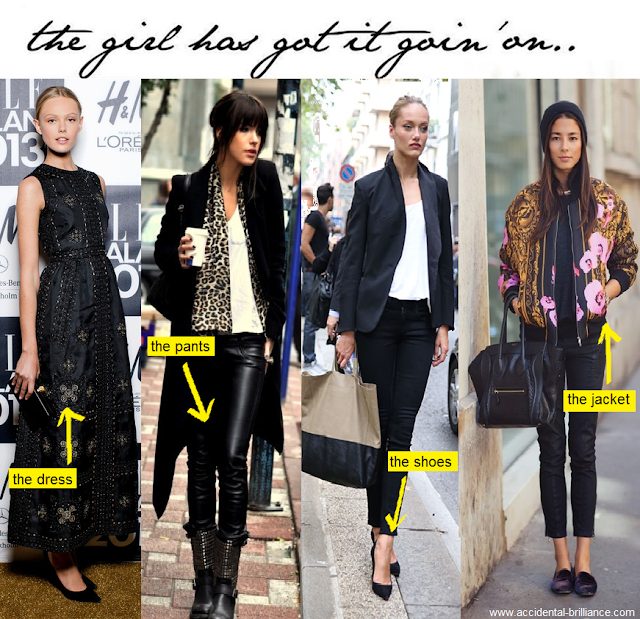 ... it was the beating of his heart that on many nights lulled her to sleep.With her hand resting on his chest, a steady beat like the ticking of the clock beside the bed. As her breath slowed drifting to dreams, he watched her sleep. In the morning he would tell her that she looked beautiful as she slept...peaceful he had said. It had been years since they had seen each other + yet when they finally met again, it was as if  no time had passed, as if the clock beside the bed had stopped- time had been suspended +  although they were different somehow they were the same. Still...she was his favorite.